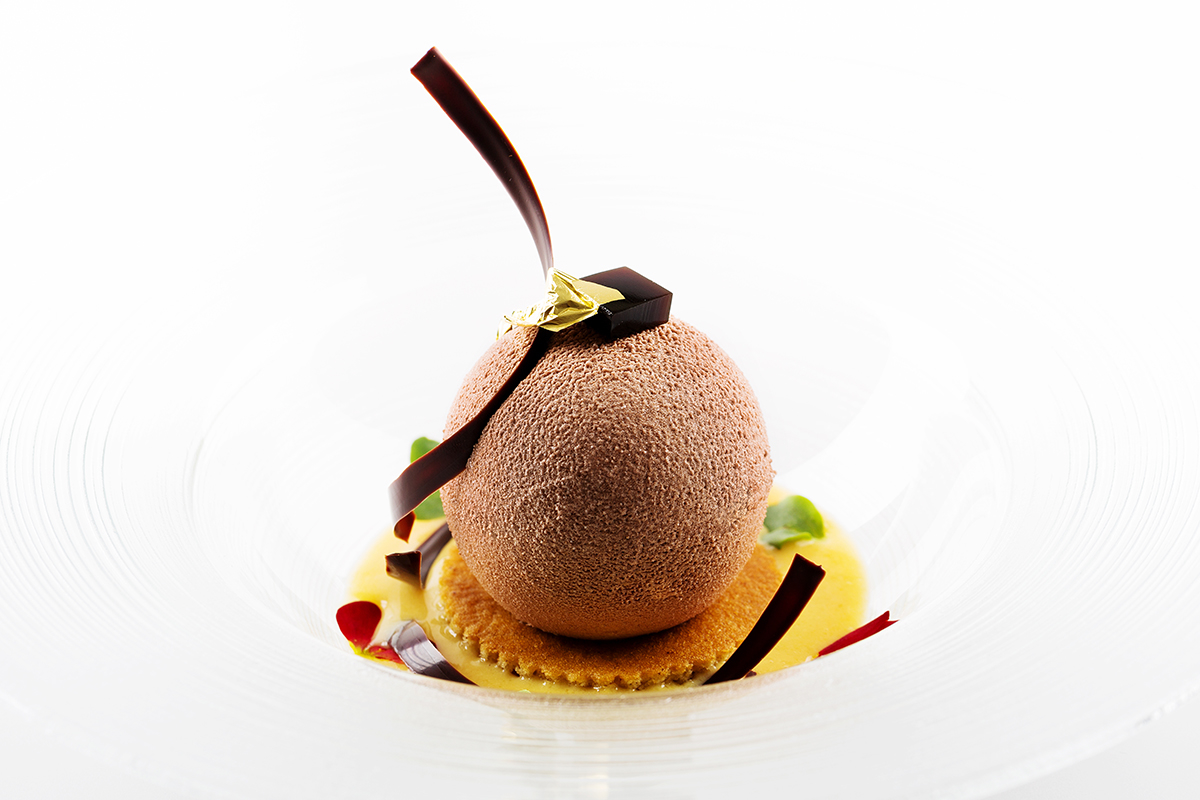 This is a call for all coffee lovers! Until Sunday the 8th November, you can discover the London coffee festival. Created for and by coffee lovers, this is a new immersive coffee experience that takes its visitors in a multi-sensory journey through five themed galleries: Coffee origins, Roasting and cupping, Brewing, Coffee and finally food pairing and Understanding taste.

Today at Chef Academy of London, we want to talk about the most famous coffee dessert around the world: Tiramisu!

It is not necessary to say that the history of tiramisu is disputed. Regions are merely fighting to get the acknowledgement of having created this succulent dessert. Never the less, there are two predominant legends, between Tuscany and Veneto.

The first part of the story talks about the city Siena in Tuscany, back to the 17th century. For the pleasure of the famous Duke Cosimo III de Medici, an important vain and gourmet figure of the time, pastry chefs had created what they originally called “The Soup of the Duke”, with sugar, eggs, sponge fingers, coffee and cocoa. The mascarpone and the liquor have been added to the recipe later on.

The Duke loved the recipe and carried it with him to Firenze where intellectuals and artists of his court were fond of the soup! The recipe has been spread all over Italy and was known as an aphrodisiac. Tiramisu literally means “Pull me on” and was eaten before any romantic encounter.

The first time we heard the term “tiramisu” was in the late 60's of the previous century. A pastry chef known as “Loly”, Roberto Linguanotto, he is supposed to be the creator of the tiramisu from Veneto. This man had worked in Germany where they used to give children some egg yolk with sugar (called sbatudin). Loly aimed to respect this tradition and tried to create a dessert to match this old flavour.

The gastronomic expert Giuseppe Maffioli wrote in 1981 in the magazine “Vin Veneto: rivista trimestrale di vino, grappa, gastronomia e varia umanità del Veneto (Veneto wine: three-month magazine about wine, grappa, gastronomy and mankind in Veneto) that the Tiramisu has been invented in the restaurant “Alle Bicchiere” in Trevise. That was the first time we saw the appearance of tiramisu in a public and official publication.

Italian common heritage, every family has their own tiramisu recipe. The secret is passed down from generation to generation and changed with suggestions from beloved friends or according to personal taste.