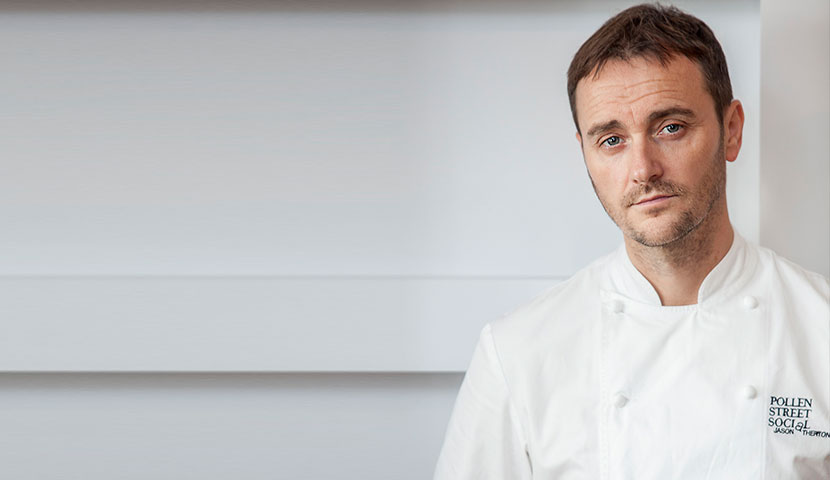 The food business is not only big business today it is also a high profile industry. With burgeoning food shows on television, cookery books, food magazines, culinary classes etc, there is a lot of recognition being accorded to chefs. In recent times chefs have started becoming almost as popular as film stars. Every country has its share of celebrity chefs particularly London, the melting pot of all cultures.

Today we will talk about some of the best known celebrity chefs in London, their food and their restaurants.

The list of celebrity chefs in London is almost endless. The common feature amongst them all is their passion for food and cooking and their fearless innovation.