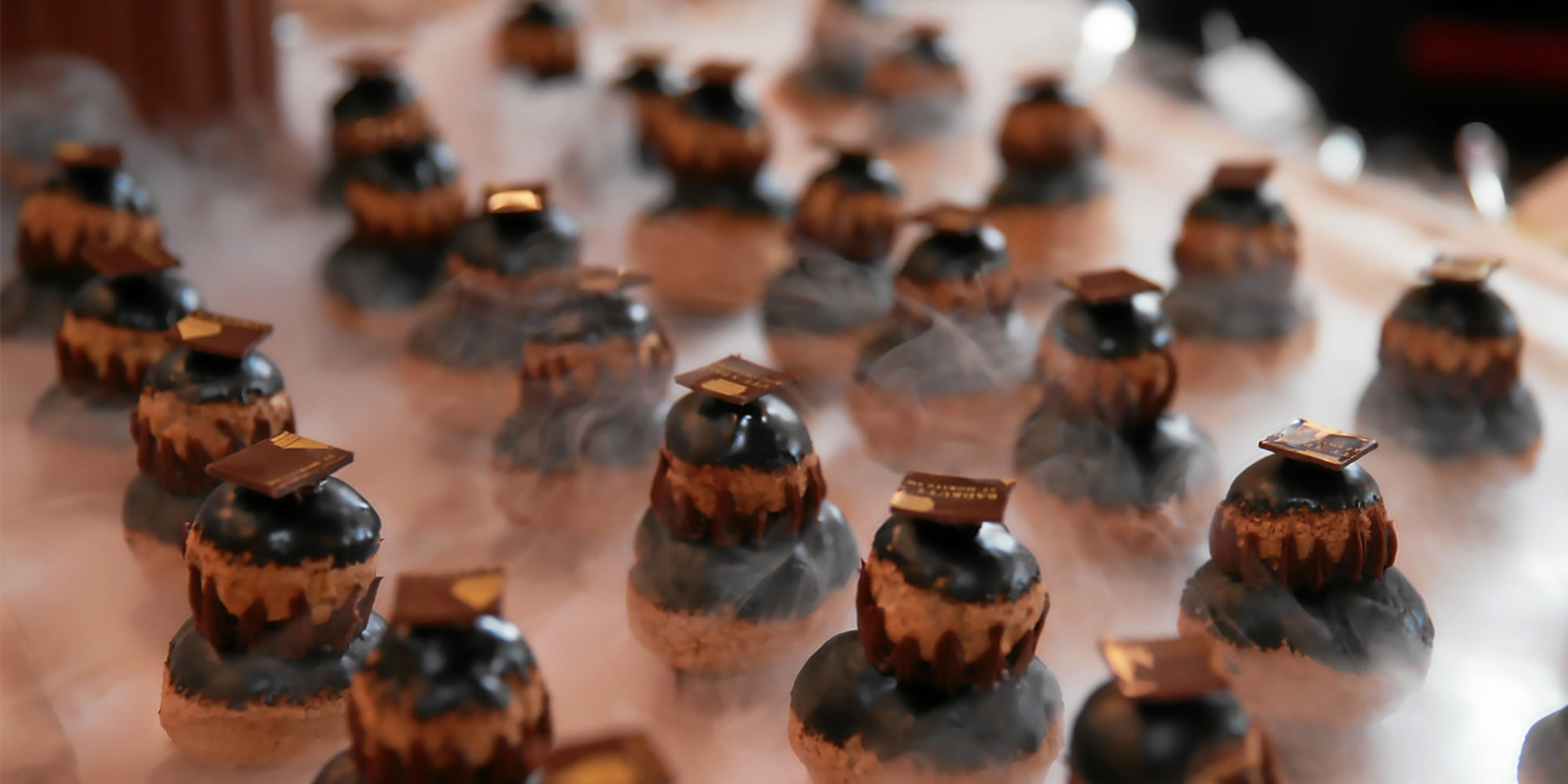 On the 26th – 30th January 2015, The St. Moritz Gourmet Festival took place in the Upper Engadin in the Swiss canton of Graubünden. It was launched by top chef Reto Mathis in 1994 and established as the first festival of its kind. It is one of the leading gourmet festivals in Europe welcoming around 3,500 guests each year to take part in various events.

Since establishment, the festival has been a creative collaboration of outstanding international master chefs. Each year the master chef from each of the partner hotels invites a guest chef.

This year marked the Great British edition. This comes as Switzerland celebrate 150 years of winter tourism. The country owes this anniversary to the British who were the first to discover St. Moritz as a winter destination. The event held exciting and enjoyable encounters with highly creative master chefs from Great Britain’s top league.

The festival provided a great variety of events this year, including the Grand Opening at the Kempinski Grand Hotel des Bains, Gourmet Diners and Gourmet Safaris, the Legendary Kitchen Party at the Badrutts Palace Hotel and many more special events and tastings. Each afternoon the Festival held the famous Dorchester Afternoon Tea to celebrate the best of Great Britain, with delicacies by legendary executive chef Henry Brosi. Guests savoured exquisite teas from the Dorchester and champagnes from the house of Laurent-Perrier. Henry Brosi presented these with a choice of sophisticated sandwiches, scones and delicious patisseries. The closing event, The Great BMW Gourmet Finale took place with all the master chefs at the Kulm Hotel St. Moritz.